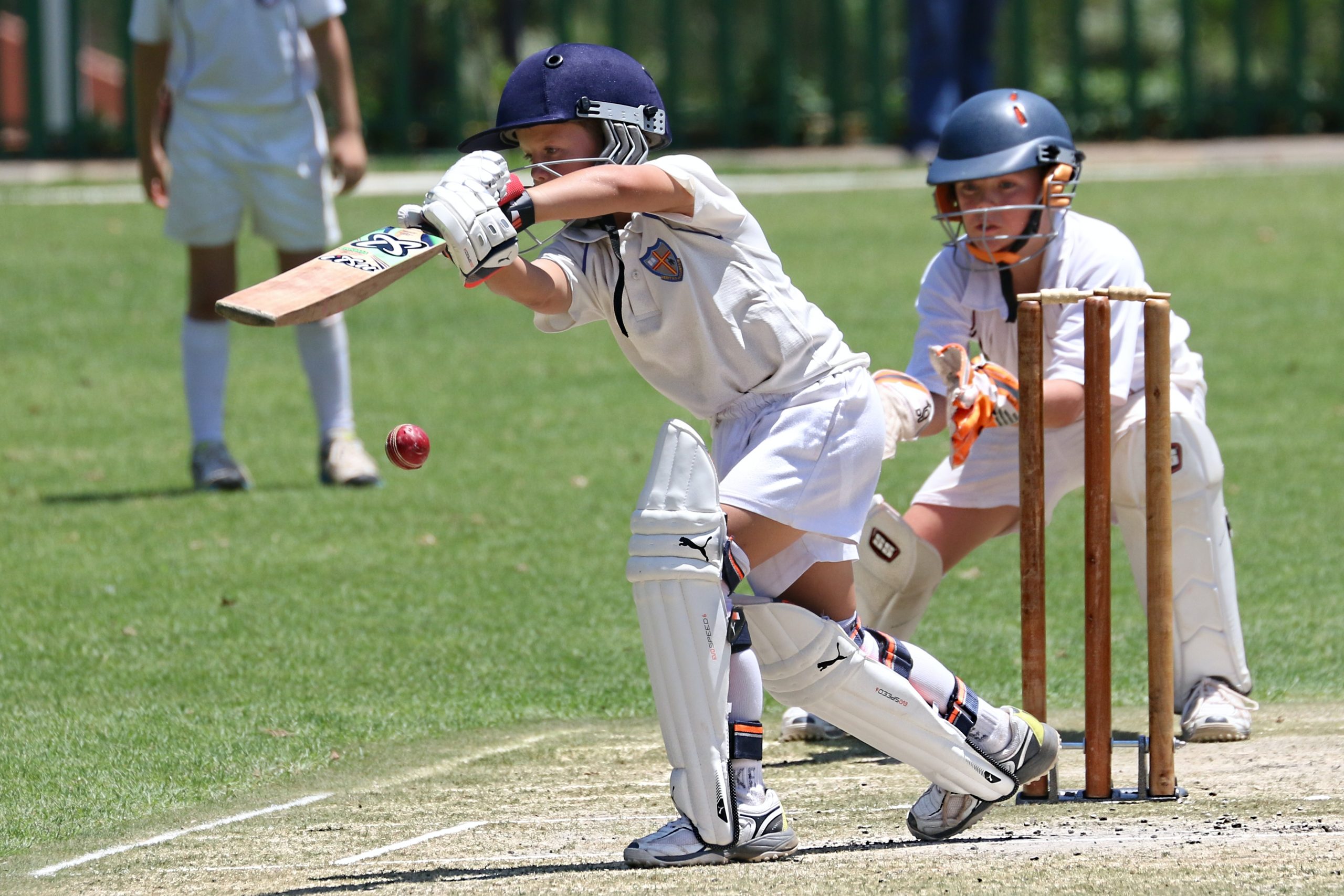 If you hate sports or don’t understand cricket, read on. There are leadership lessons for you to learn, even from bad examples of emotional intelligence on a sports field.

Last month the England Cricket Team played a Test match with India over 5 days. Spoiler alert, England were posed to win going into the final day until 1 hour of behaviour over 7 hours of play derailed them resulting in a draw. This isn’t just me saying it, Derek Pringle, sports journalist, summed it up as “England were puerile and it totally ruined their chances.” FYI for non-native English speakers, puerile means childish or immature. You could call some of their behaviour childish and I would say they were not operating with emotional intelligence. This is commonplace in many sports teams, organizations, businesses and even families.

On that last day of play, the captain, Joe Root, had a poor showing at bat just after tea (gotta love a sport with a tea break I say). What I’m going to say is speculation as I wasn’t there and don’t know Joe Root. My speculation is based on what I’ve seen and heard over decades of organizational experience.

I assume he was disappointed in his batting performance. The team might have been frustrated they weren’t further ahead. They might have been anxious or worrying that Root’s at bat didn’t edge them close enough. There could have been some lingering resentment from the previous day when the Indian bowler (the person throwing the ball) bounced the ball in such a way to hit an England batter a few times. After that, England’s bowlers appeared to lose composure or forget their strengths or choose to change tactics and target the Indian batter’s head, hitting his helmet twice. Reactions were emotive across and between both teams. Please note there are many possibilities to what might have been going on in peoples’ heads and hearts – I name a few hear to illustrate. This illustrates the importance of recognizing that lots might be going on, and you probably don’t know for sure, so get curious, but I’m jumping ahead.

RESILIENCE – Increased resilience would have helped England during this last day of play. Resilience means the ability to bounce back after disappointment or step backs. The speed of being able to bounce back can be a game changer (literally for England’s Root).

How to be more resilient – Be self-aware enough to know what might trigger or derail you. What things (people, situations) throw you off your stride? An example for me is if two people in a group training I’m providing start talking among themselves, that CAN derail me, make me more concerned about what they are talking about, then what I’m doing with the rest of the group. Because I know that, it rarely knocks me off my game. Knowing what might upset you beforehand helps you see it before or just as it’s happening, to then be able to tell yourself “oh, I’m being triggered”. Beforehand, decide how you want to “be” in those situations and then in those moments choose what you’ve predefined. A post-it note on your monitor to remind you of how you want to be is helpful.

REACTIONS – Humans react to things, full stop. As much as we say business is rational, emotions are present all the time, even in offices and in virtual settings. Employers want the emotions of loyalty, commitment, positivity, excitement, gratitude, and many more. Employers and most humans don’t want the “negative” emotions of disappointment, unhappiness, overwhelm, anger, frustration, resentment or sadness. We can’t have it both ways.

How to handle reactions or emotions – Just as we can be triggered or derailed by situations and people, other people can be too. And they can also be triggered by what we do or say potentially. Best way to handle both our own and others’ emotions is to breath. When there’s time you can get curious by asking what are you feeling? What’s going on for you? I sense you might be frustrated, what’s happening? Naming an emotion can often diffuse it or at least clarify it for further exploration – much more productive than avoiding it as the person will still feel it. If there’s not time, such as on a cricket pitch mid-game, help point people to who they are when they are being their best and/or to what the goal is. For the cricketers it might have been for Root to: remind the bowlers of their what they had done well yesterday (“probing a good line and length to take advantage of cloud cover and an uneven pitch” according to Pringle); or what their strengths are; or that the goal/winning is in sight, they need to put aside any frustrations and be smart about how they play this to win (and then give them specific behaviours); or give them a positive mindset to hold (that was maybe discussed in training) such as “we are better than arguing on the pitch, let’s be the winning team we can be by playing how we can play”; or maybe set out an aspiration which could be asking “what would Ben Stokes expect or want for us now in order to win?” (Stokes is a star England cricketer who is on a break for mental health attention).

STEPPING UP – Yes, the captain of the sports team is the captain. The manager of a group at work is the manager. And a leader can be anyone who is present – both literally and emotionally (in the meeting, focused the moment/being present). By definition, a leader is someone who sees what needs to be done and rallies people towards that vision or goal. There could be a number of leaders in any situation, the leader is the one who sees what shift needs to happen to perform better and influences others towards it. Leadership is not a title, it’s the fact of having followers, people who choose to follow your direction hence leaders giving big direction (company vision or department goals) and leaders giving “small” direction (what’s needed right now, in an interaction, to get the most of out people in a way that’s mutually satisfying to achieve the task at hand).

How to be a leader, no matter your position – If there’s tension, anyone in the room can say “I sense we might need a break, how about we reconvene in 10 minutes after a breath of fresh air or glass of water?” Alternately, really courageous leadership would be pointing out the tension and getting curious about what’s happening for people. To do this type of courageous leadership requires trust amongst the team. Anyone can make any of the suggestions listed in the above ‘How to handle reactions or emotions.’ Any of the England team could have stepped in and said, “what do we need to do right now to win this?” Leaders often don’t have all the answers, they often have the best questions to unleash peoples’ potential to deal with the issue at hand.

In the case of this Test match and many meetings I’ve been involved in and heard about, keeping one’s head is paramount. That’s emotional intelligence. It doesn’t mean denying an emotion or feeling, it means knowing and managing yourself and your responses so that you can be aware of others’ feelings and manage your interaction with them to achieve the desired result. A captain exhibiting emotional intelligence would have recognized he was disappointed in himself for few runs; realized his bowlers were not using the tactics that had been successful up-to-now (maybe because of frustration or anger); rallied his team at any number of points in this 90-minute time span to focus them on their strengths, who they are when they are at their best and point them to the goal of winning.

Which of these leadership lessons matters most to you?

When have you seen such emotionally intelligent leadership? In sports or business?

Book a complimentary coaching session with me here to explore your leadership, and how to help yourself and others keep your head in the game to win.

Photo by Patrick Case from Pexels