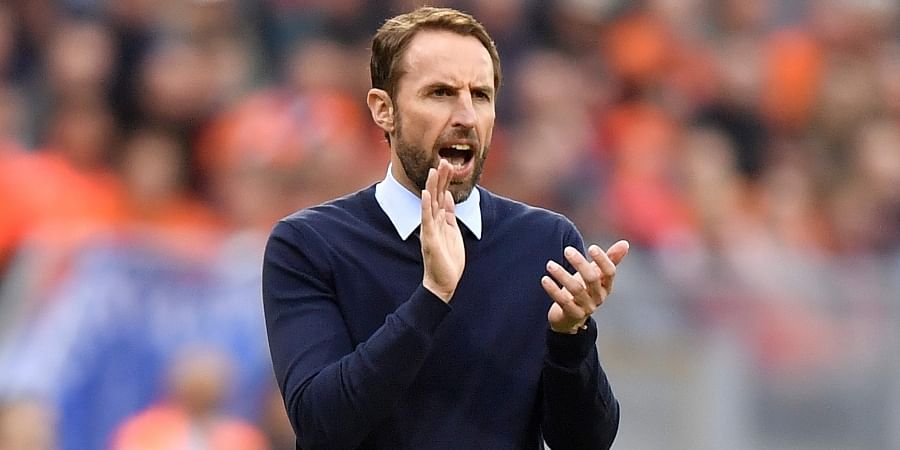 Who’s a great leader? This is a question I’m often asked by random people when I say I’m a leadership coach and author. One recent example I cite is Gareth Southgate, the manager of the England national football (soccer) team. England’s advancement to the final of the Euro 2020/1 played last month brought his leadership to the forefront, their loss taught us more. He’s famous for wearing waistcoats on the sidelines, and his leadership is more than what you see on the surface.

Leadership is the ability to excite others to perform towards a wanted vision or objective. Emotional intelligence is the capacity to be aware of, control, and express one’s emotions, and be aware and able to manage the emotions of others thereby handling interpersonal relationships judiciously and empathetically. Combine the two and it’s about behaving in a way that has you understanding what motivates others to influence them to achieve the necessary performance.

I could write pages and pages about Gareth Southgate’s leadership. He exhibits so many qualities of a conscious or emotionally intelligent leader. Here are 4 key attributes and an example of behaviours he’s done that illustrate those traits.

Here are just a few of the many leadership lessons from Gareth:

Vulnerable and transparent. For those who don’t know, Gareth Southgate missed a penalty kick himself as a player that sent England out of Euro 1996. This probably ‘forced’ vulnerability on him. Few leaders ‘fail’ so publicly. He has acknowledged the criticism directed at him of being ‘too soft’ to win. He has actually spoken openly about it which might feel contrary to the defensiveness many of us might feel about judgements of us. He said, “I was not ruthless enough to be a top player. Some people will say I have that problem to be a top manager, that’s an area I need to keep developing…I ask myself ‘What are we prepared to sacrifice to win?’ It’s a big question” for leaders. By sharing his development area he’s taken power away from his detractors, shows his players everyone has something to work on and can access his empathy. Being vulnerable as a leader allows others to risk, be brave, push themselves outside their comfort zone – all necessary for success.

Empowering the team players, not his team. As he said in a recent interview with Mercedes F1 boss, Toto Wolff, “We can’t kick the ball for them. On the pitch they have to make their own decisions, react to the momentum of the game, help each other. If everything is controlled by a ‘Svengali on the side’, how are they going to be able to react in the moment that really matter for winning in the way we want them to?” He talks about responsibility being with the players, about preparing them to react in the way that promotes winning. He talks of trusting the players, giving them increasing levels of responsibility so they grow, developing them as people not just players, like “we do with our children.” If you listen to him speak, he rarely says ‘I’ when speaking of the team, the players and the accomplishments, it’s usually WE.

Taking responsibility thereby having peoples’ backs. The one place I’ve heard Gareth say ‘I’ is when he takes responsibility for mistakes. He does not blame others. After the final game, which ended in missed goals during a shootout by some young English players, some commentators blamed the players who missed scoring for having volunteered when they didn’t deliver the result. Gareth quickly said he had chosen which players would be in the shootout, he explained his rationale for choosing them and saying he had faith in them. He takes responsibility for his decisions, allowing his players to deal with their own grief rather than having to deal with the media reaction as well. When players trust their manager, they are willing to do more, their self-belief grows and we know that positivity motivates and leads to better performance versus fear which breeds doubt, caution, inaction and mistakes. He took responsibility in 1996 and he took responsibility now for his decisions and actions.

Reflection and recovery. In the interviews the morning after the final, Gareth was asked ‘What Next?’ He answered, “I don’t think now is an appropriate time to think about anything… to lead your country in these tournaments takes its toll and I need a break now”. He said it was time to reflect and rest. Rarely do you hear a leader talk of needing a break and a rest. He understands that the leader’s well-being plays a strong part in success. A leader is like an athlete, their mind and body need to be kept in optimal condition to produce the desired results. Exercise, energy, and rest are key to sustaining success. Additionally, he is very reflective on his decisions and behaviours, not just reflecting on the win or loss. This demonstrates a growth mindset which is proven to deliver improvements, learnings and innovation.

Gareth Southgate’s leadership has earned him respect from his team members and with many fans. Additionally, he’s led the England team to better results than they’ve had in the past. And he’s increased the sale of waistcoats!

Which of these leadership skills matters most to you?
When have you experienced such emotionally intelligent leadership?
Who do you celebrate as an inspiring leader?

Book a complimentary coaching session with me here to explore your leadership, and how to motivate and inspire others.