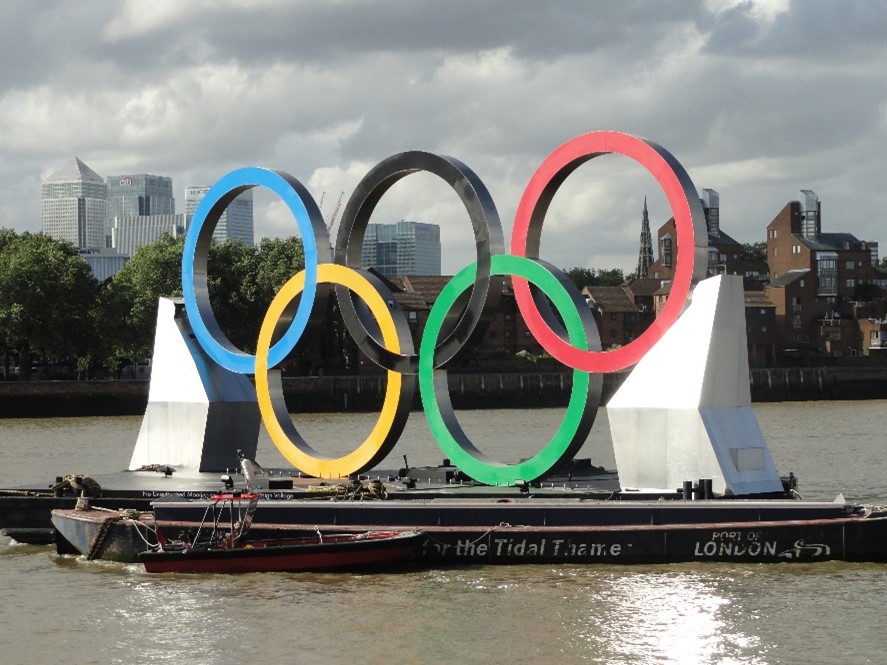 Did you watch The Olympics?

Have you, or more likely your child, been inspired to take up BMX, wall climbing or skateboarding?

The Olympics always entertains, informs and inspires me!  It’s not just the actual competitive activity that I find captivating, it’s the journey that led the participant to the Olympics that intrigues me.  Being the ‘doer,’ achievement-oriented person that I am, I’ve often struggled with the notion that the journey is as important, if not more, than the destination and the Olympian stories are a good reminder.

Britain’s Tom Dean, swimmer, contracted Covid-19 not once but twice leading up to the Olympics, the last time in January, 6 months before he was to race in the 200-metre freestyle.  Now, you might think it didn’t affect him much as he’s young and in great shape.  Unfortunately, it did; sore lungs, sluggish cardio and continuous coughing impacted his physical ability combined with quarantining stopped any training.  He went on to win the gold medal, which was a surprise for Team GB.

The Lesson: resilience, the ability to bounce back from set-backs, is both physical and mental.  He credited his coach for calming him down, waylaying the fears and building his        confidence to overcome and compete again.

Simone Biles participation in the Olympics has been controversial unfortunately.  The American gymnast bowed out of the women’s team final after her first vault due to reported ‘mental issue’.  As she explained more honestly, she wasn’t having fun, was having the “twisties” meaning she was spatially disoriented which meant she could have seriously injured herself and jeopardized the medal for the USA and her teammates who had worked so hard.

The Lesson: authenticity, passion, transparency, purpose.  True leaders know themselves, their strengths and limitations.  They are connected to their purpose, WHY they do what they do.  Great leaders are authentic, being true to themselves, rather than a character or façade and take responsibility and own their decisions.  She has been criticized  by many for bowing out, and she stands by her decision.

Welsh middle weight boxer, Lauren Price, was adopted at the age of 3 days by her grandparents as her parents were unable to care for her.  At eight it became her dream to go to the Olympics after seeing Dame Kelly Holmes compete.  Price didn’t know the sport at the time, she’s accomplished in football (soccer), kickboxing and taekwondo until she decided on boxing.  She is the first Welsh female boxer to even compete at the Olympics.  Her beloved grandfather and advocate passed away in December, not seeing her win Team GB’s final medal of the tournament, a gold.  When she won she pointed up to the sky, acknowledging his presence.  As her grandmother always says, “reach for the moon, if you fall short you’ll land in the stars.”

The Lesson: support, someone having your back, role models, drive.  Leaders never operate in a vacuum, they aren’t a one-person show.  They have a network of people supporting           them, many out of the limelight, and can range from profession support to friends and family.

Lastly, Matt Richards, another GB swimmer, was so worried about not training with the pools closed for lockdown, his parents bought a massive paddling pool to keep training.  It measured 5 x 3 meters, hardly big enough for a 100-metre swimmer.  He tethered himself to the garage with a bungee cord attached to a harness to “swim” in a stationary position.  It took a few attempts to get the tension right, once having the harness detach and hurl into his back.  This training kept is body fit and acclimatized to the water and most importantly kept his sanity as he identifies himself as a swimmer and couldn’t image not being in water.

The Lesson: adaptability, agility, good habits, determination.  When faced with an obstacle, leaders are agile, adapting to the situation to maximize their performance, determined to achieve their purpose.  Additionally, research shows that consistent, good habits around many activities such as exercise, sleep, and diet will yield good results.

These are just four stories, I’m sure every Olympian has a journey to share from which we could all learn as they strive to be among the best in the world.

What are your stories of inspiration from the Olympics?

What lessons could you apply to your leadership or life?

Book a complimentary coaching session with me here to explore your passions, leadership or inspiration.