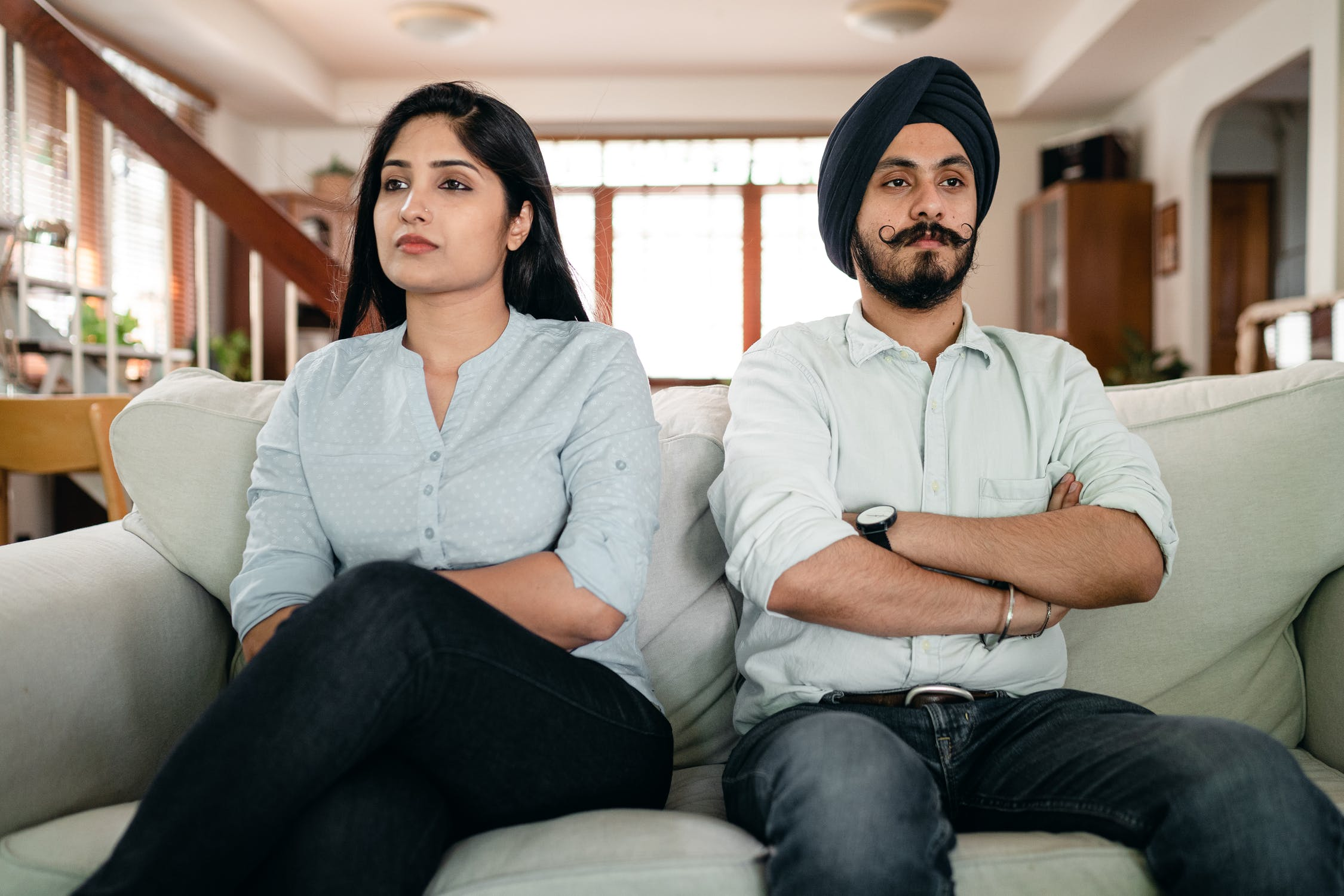 Conflict exists at work, in the home and in the world at large as we know. How you deal with it will impact your effectiveness as a manager or leaders, your success in work and life and your happiness and well-being as a person. Many coaching clients dislike conflict. A new client had lower effectiveness scores on her 3600 report for “measuring progress of her team’s projects, ensuring accountability, giving direct feedback and addressing difficult situations.” The qualitative comments echoed a desire for “direct feedback, clarity of her position even if different than others, and tackle difficult situations early.”

There are two kinds of conflict. One is real conflict where you know there is tension, disagreement and differences with another. The second is what I call imaginary or ‘anticipative’ – this is where you assume or perceive or fear there might be conflict based on thoughts and feelings you are having, before even raising it with the other person. This article will give some tips for both real and anticipated conflict.

Of note, language is important. It influences us (when we think it) and others (when we say it) immensely. Notice the difference in how you feel and the impact of ‘we are in conflict’ vs ‘we disagree’ vs ‘we have a misunderstanding.’ Reserve ‘conflict’ for things that are truly that scale.

HOW TO AVOID CONFLICT AT WORK OR HOME

The way to avoid conflict is to deal with any frustrations or issues early. The expression “nip it in the bud” is apt, deal with poor performance or behaviour as soon as you sense it. If you notice you’re annoyed or frustrated take time to figure out what the issue is and develop a plan for addressing it (either within yourself or with the other person).

Design Your Alliance. At the start of a coaching relationship I talk to my client about how we want to work together (download template here). We review goals and roles to agree expectations, we talk about what brings out the best in each other, we identify the qualities each of us are bringing to this working relationship. We even talk about “what if something’s not working? How do we want to raise it/deal with it?” By talking about all this overtly it sets a foundation and gives permission to talk about any deviations from this plan. You can do this with your boss, co-worker, employee or friend at any time.

Listen and Ask. Listen to others both what they are saying and not saying. Listen for any resentment or frustration with you or others to identify it early. And ask open questions (best questions start with WHAT) to find out what people are really thinking and feeling, what motivates them, what the reasons are for what they do, and what’s going on for them. Active listening and curious inquiry to understand can prevent tensions as people feel seen and heard and issues can be aired and addressed early.

Share Assumptions and their Impact. We create assumptions about people, ideas, situations all the time (it’s how our brain works). Often our assumptions about others are wrong as we are interpreting things through our perspective. When we act on those wrong assumptions it can lead to misunderstandings between you or negative feelings for you. When you view someone in a ‘not-so-nice-light’ ask yourself what am I assuming about them? What impact does that assumption have on you emotionally and intellectually? What underlying belief might exist for you? Doing this reflective exercise might reveal some emotional blind spots you have about yourself. For example, Joe isn’t doing his fair share of the work on a project. You assume he’s lazy and coasting on everyone else’s effort. That makes you feel resentful and wanting to exclude him. The underlying belief might be that you feel others might think you’re not pulling your weight and you don’t feel good enough.

Learn how to have ‘Difficult’ Conversations. Many coaching clients say they hate having difficult conversations and therefore avoid them. First, note the language. If you label it a difficult conversation it probably will be so define what the intention of the conversation truly is: “developmental, aligning expectations, giving feedback, clearing assumptions, working better together.” Secondly, learn models and tips for giving ‘negative’ feedback (one model can be found here), aligning expectations having performance management discussions. Lastly, make sure you are giving positive feedback and celebrating success of others regularly (5 positives to every 1 negative is the proven ratio¹), so they know you value their contributions and hence aren’t just hearing negative things from you.

HOW TO RESOLVE CONFLICT

It’s a tall order to provide a process or tips to resolve conflict in a short article as resolution depends on the situation, number of people involved, the severity and duration of the conflict, legalities etc.

Name it. Acknowledge that the conflict is present. Name the elephant in the room to yourself and those involved. This doesn’t have to be a grand announcement. The words could be as simple as “I sense some friction or lack of alignment between us that I’d like to clear up.” Ask about their thoughts and feelings. They might be reluctant so share yours. Say what you’d like to happen such as “I’d like us to work through this to be happier and more successful colleagues.”

Put the Issue Between You Both. Literally. If the conflict is about a specific topic or situation then write it down on a piece of paper, sit side by side (less confrontational) and put that paper on the table in front of you. This puts the issue more objectively outside of yourselves and the relationship and becomes the focus of resolution rather than blame. This can be done virtually by signing into the video conference on a second device and putting the paper/topic as that devices ‘participant so the two of you look at it in a third view.

Strive for the ‘3rd solution’ – not your solution or their solution, rather a better, new solution. I don’t mean compromise. Dig beneath the surface to identify the underlying needs or motivations of each party. Encourage each of you to find alignment rather than agreement. What can you align on? It might be as basic as agreeing there is a problem between you, or what the worst-case scenario is or what process you both wish to follow to find resolution. Brainstorm options or solutions together that would satisfy each of your needs.

Have Someone Facilitate. Ask a neutral third party to help. This could be a leader, HR partner, a professional. Someone looking for a resolution between the two rather than a judge of who’s right and who’s wrong. I had an emotive engagement with a colleague years ago involving misunderstandings and assumptions. A coach colleague of ours facilitated the discussion between us to get to understanding of each other’s points of view and essentially both accepting responsibility for the situation and clear the air to move forward.

This is the Start not the End. This first conversation should be viewed as just that, the first in a series. Check in with each other. How’s it going? You could each rate the effectiveness of the solution or process on a scale of 1 to 10. What would it take to increase the rating (if it’s not a 10)? You might need smaller more frequent conversations because of the emotional nature of the conflict. Recognize it’s a journey rather than a quick fix.

Research shows that organizations with diverse people, ideas and solutions are more innovative and successful when well managed. Diversity means differences by definition. It’s not avoiding the differences that are key, it’s managing them for optimal engagement and results.

What conflict resolution skills would you benefit using?

Book a complimentary coaching session with me here to explore how you could resolve, if not avoid, conflicts

Photo by Ketut Subiyanto from Pexels