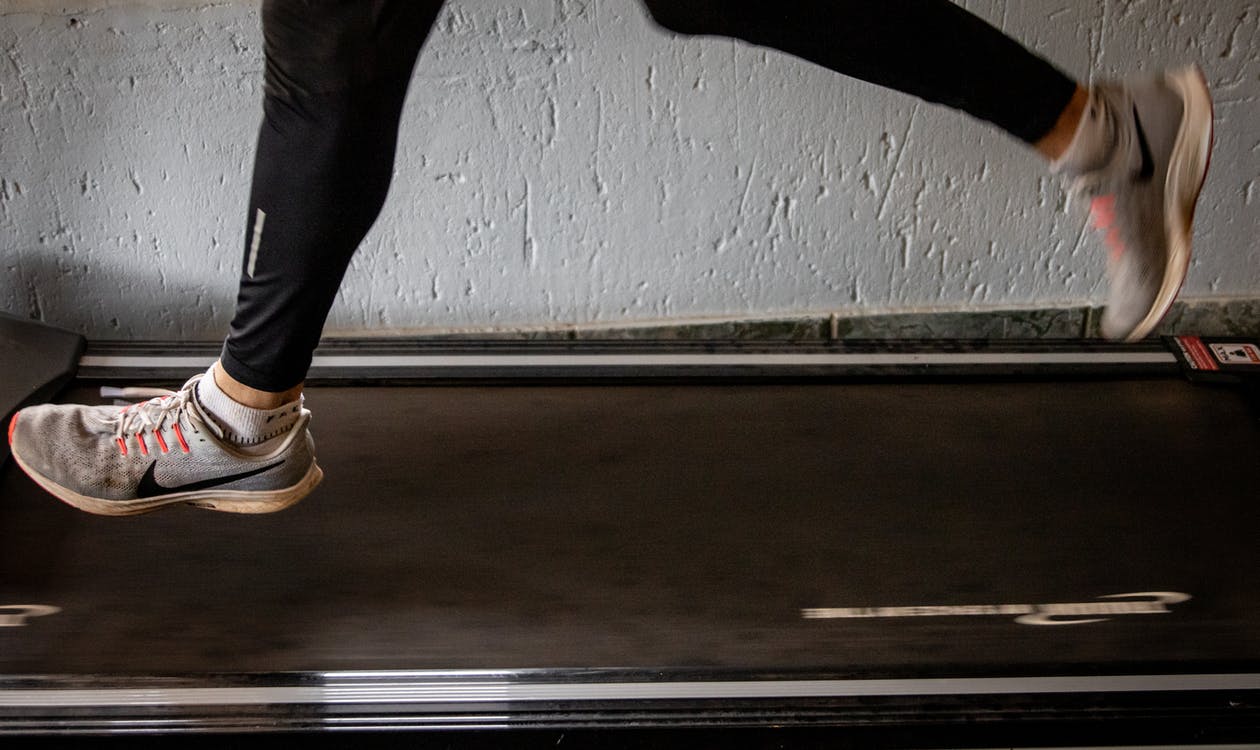 “How do I create a new habit for some new behaviours?” a client asked after receiving recent feedback. He was told that his team wanted more positive feedback. He also felt he should be spending more time on their development rather than just getting the work done and driving for results.

Creating a new habit is just learning to do something new and doing it without having to think about it. It’s the 4ᵗʰ and final stage in what psychologists call The Stages of Learning:

How Long Does It Take to Create a Habit?

This is often asked as we ideally want instantaneous results. If you google it there’s a common belief/myth that it’s 21 days. A 2009 study by Phillippa Lally and her colleagues at University College London indicated that on average it took 66 days for participants to achieve “automaticity” for behaviours such as eating a piece of fruit or jogging daily. The range among participants was 18 to 254 days – encouraging and disheartening. The good news from the study was that you can miss a day and not jeopardize the creation of the habit.

The truth is that it depends. It depends on the habit you want to create, the frequency of practising it, the consistency of practising it, your propensity to habitual behaviour and most importantly, how much you care about making the habit. Habits are designed to be hard to break so complex ones might take more time to form.

Our brains are designed to create habits; they search for ways of saving effort, to reduce processing of only one thing. Habits save us time and thought power. As something becomes more and more habitual or automatic the less and less our brains actually think about it. The brain does this by ‘chunking’ – translating a series of behaviours into an automated procedure.

Imagine if every time you brushed your teeth you had to remember to uncap the toothpaste, spread the paste on the bristles, turn the electric toothbrush on, brush every surface of your teeth, spit, rinse the brush… You’d be exhausted even if you only brushed once per day and not the recommended 3x a day.

How to Create New Habits

The focus here is on creating a positive, new habit. This isn’t about breaking a bad habit or changing an existing habit. The more of these tips you follow, the greater the likelihood of success.

What habits would benefit your leadership, effectiveness and impact more?

Book a complimentary coaching session with me here to figure out which behaviours would improve your and your team’s performance and how to start the process.