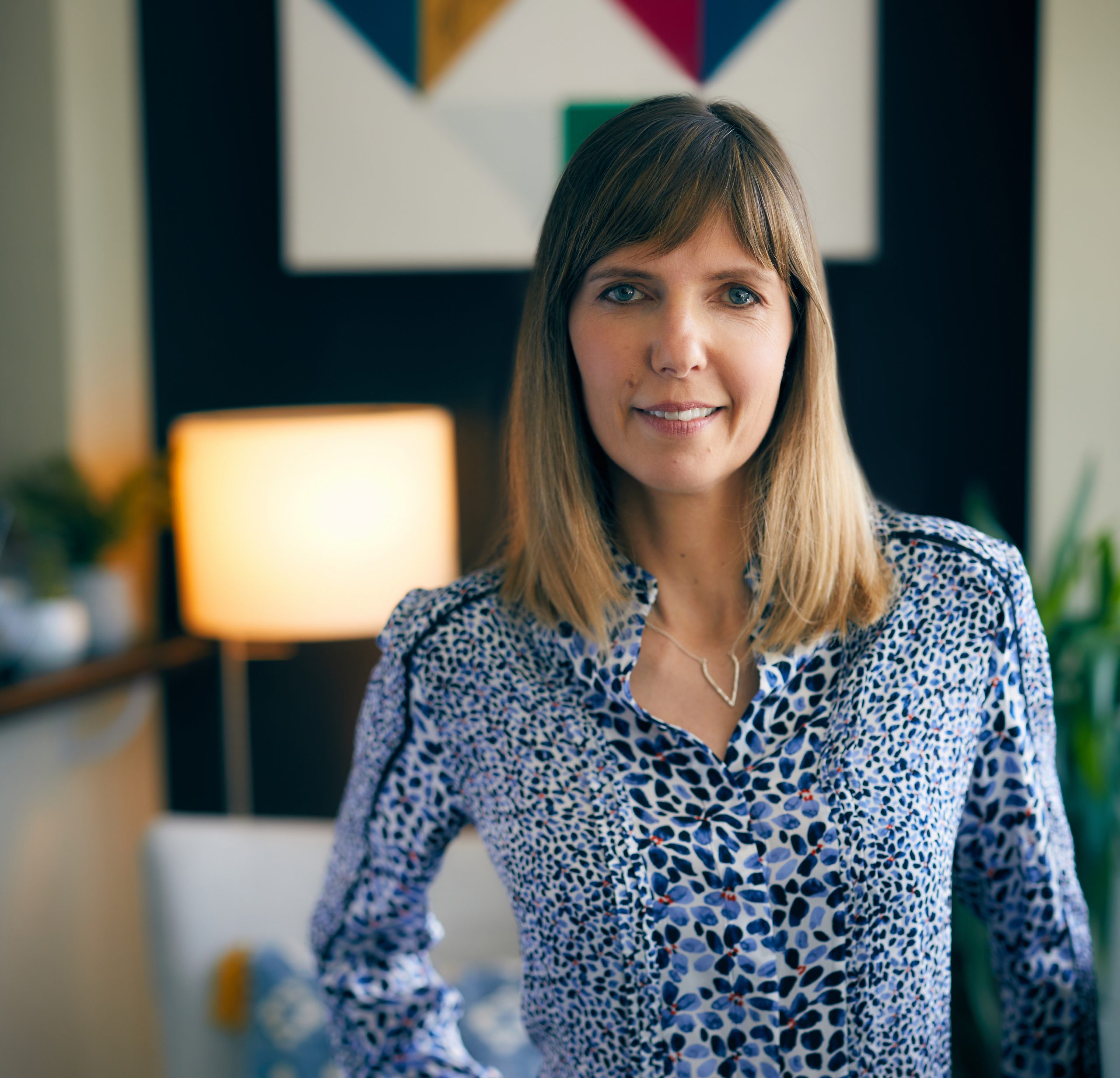 Anne Taylor worked with Jim* from a leading global consumer goods company to improve his leadership presence specifically around:

About Jim – A Senior Technical Leader

Jim is a scientist working in a demanding technical innovation role in Europe, the youngest among a small group of specialist peers. With his seniority and the heightened focus on his area of innovation, the organization wanted to support him to share his point of view more, adapting to their perspective, to convince and influence senior leaders to his course of action. He was great at connecting one-to-one and needed to extend this to group meetings and presentations. He also needed to be less technical in adapting his message to other senior audiences.

Jim engaged in a 12-month coaching programme with monthly sessions virtually. This allowed enough time between sessions to practice new behaviours and mindsets without going too long to lose momentum and not process the learnings.

Before the coaching, I held stakeholder interviews where I interviewed his boss, another senior leader, his peers and a couple of direct reports. This was to understand how he was perceived by others. Specifically, I needed to determine what they thought his strengths and weaknesses were, what might be the obstacles to his effectiveness, and where they think he should focus his development.

At the beginning of the coaching, we did a self-assessment on a scale of 1 to 10 for his two coaching goals, where 1 is ineffective and 10 is highly effective continuously.

During the coaching we worked on:

The result was positive feedback from the organization of his presence and impact, a promotion three-quarters of the way through the coaching and an increase of 166% of his assertive goal and 75% increase on his intuitive-driven leader goal.

In Jim’s and HR’s Words

“I feel more confident. I am proud of having grown as a leader in a short period of time. I have demonstrated my agility and my ability to try new things and adapt to a new environment. I now talk about what I believe rather than just what I know.”

From his HR business partner: “I have observed changes in Jim and find they are all related to a more ‘strengthened backbone.’ Jim is more challenging when he believes the leadership team doesn’t do the right thing. For example, he questioned why certain subjects were reviewed since he doesn’t see the added value. The colleagues were reluctant to change it (nobody wanted to move out of the comfort zone) but he insisted strongly on his point of view and seemed almost ‘aggressive’ (in a positive way). That was new! I can also see that his presence has become stronger. He is inherently a more introverted person but has demonstrated the past weeks/months that he can become more visible. Overall, I see a good development from coaching with Anne and I am confident he will succeed even more.”

This HR business partner has since referred me to another person in the organization based on the success.

Why I Loved this Executive Coaching Work

Working with an individual that is successful in his field and passionate about people is always enjoyable, and Jim’s journey to confidently owning his abilities and trusting his intuition has been an honour. Jim has a very empathetic nature and an awareness of other people’s feelings and situation (social awareness in emotional intelligence language) that was being side-lined at work due to the technical nature of his training and work. By leveraging this innate ability combined with his intelligence he’s an inspiration of a successful, emotionally intelligent leader.

Executive Coaching London – So What?

Even before the COVID-19 pandemic, I worked virtually by phone and video from London and them being in North America, Europe, Asia and as far as Australia thereby being more efficient for my clients and being able to work together despite the distance. My clients tell me I have extensive experience in creating trust and safety despite the distance and technology.

Where could you benefit from developing your leadership impact and presence more?

Book a complimentary coaching session with me here to explore how you can increase your leadership effectiveness.

* Name has been changed to protect confidentiality