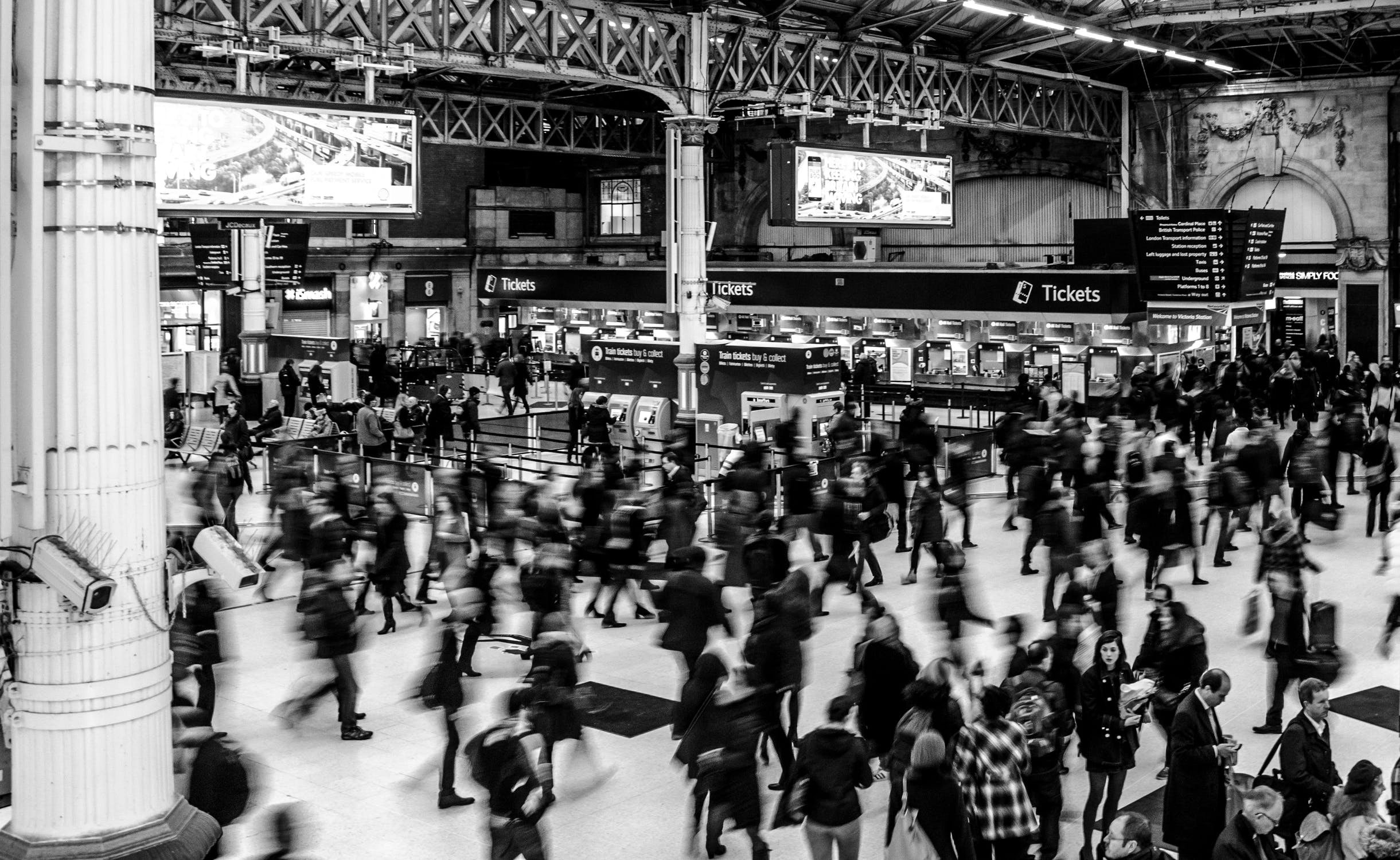 This statement that leadership affects behaviour and culture might seem basic or obvious. It is and it is hard to do well as we’ve seen earlier this week in the UK with Boris Johnson’s address to the public on the next phase of coronavirus lockdown. I’m not doing to get into the politics and media analysis rather I’ll stay focused on the leadership behaviours.

Leadership, by definition, is about directing or guiding people towards a vision, behaviour or decision to achieve a desired end goal. It’s about influencing others in a way that empowers them and makes them feel good, not through force or coercion. It’s about taking people from where they are now to a different place, one they might not have imagined or been to before.

Some executive coaching clients I work with ask “isn’t this manipulation?” The Oxford English Dictionary defines manipulate as: “handle or control (a tool, mechanism, information, etc.) in a skilful manner. Control or influence (a person or situation) cleverly or unscrupulously.” So, yes, it is manipulation. And, so what? If you get what you want while being yourself AND the other person gets what they want, is treated well, and is bought into it with full permission to say ‘yes’ and ‘no’, what does it matter? The word manipulation often has bad connotations as unscrupulous indicates above. The issue is the intention behind the interaction; if it’s to influence for good reasons (like saving lives, protecting the NHS), then OK; if it’s to influence for unscrupulous, evil, bad reasons, then it’s not.

Politicians are leaders, albeit some better than others; they do influence the behaviour of their people and create a culture or climate for the population.

The Two Levers of Leadership

Leaders have essentially two levers to use when communicating and interacting with their people to affect behaviour and hence results. The first is THE WHAT, what they say, the message, what needs to be done or the task at hand. The second is THE HOW, how they say it, how do they interact with the person or people to get the work done, ideally to build the relationship (or at least maintain the relationship).

Unfortunately, the latest polls indicate that Boris Johnson does not have the majority of people following him. In my opinion people are split about the latest changes because he did neither the WHAT or HOW well. And certainly, people are confused about what they should be doing,

The What – The Behaviour

The key for any leader is to be clear about what GOOD looks like, what behaviours, tasks or actions are necessary for the job to be done well and in keeping with the organization’s values. Boris failed on describing the behaviours that are acceptable now given where the country is with the pandemic.

When working with clients they say I want my team member to show more leadership. “Great. What does that mean?” What would you be seeing and hearing differently than what they are doing now? The specificity is needed as peoples’ versions of what’s acceptable differ. Many leadership trainers say the hardest part of running any workshop is the instructions – you need to be so clear as to how to do an exercise so that a group of individuals hear and understand the same thing. For the most part the UK population understood what STAY HOME meant. The feedback says the majority of people don’t understand what STAY ALERT means. What are the behaviours we’d be seeing if we were STAYING ALERT? “Go to work if you can’t do it at home but try and avoid using public transport.” So, people went to work Monday morning and for those that only had public transport as an option used it resulting in NO social distancing on the tubes in London at morning rush hour. When trade-offs need to be made, be clear which is the highest priority especially when they are about public health. Words like BUT and TRY are not helpful when directing people.

Some key behaviours to define the WHAT are:

The key is to be as specific as necessary to achieve the outcome. And if you show a chart or graph, please label the axes and explain what it says.

The How – The Culture

Otherwise known as relationship-building behaviours, these also build trust which leaders and politicians need. It’s the followers that make a leader a leader, not the title. Boris talked about having consulted with a variety of people prior to this announcement and then swiftly thereafter the leaders in the other UK countries and political parties voiced their disagreement. It’s one thing to talk to others, it’s another thing to get them onside and moving in the same direction.

Leaders can use these skills to manage people well and build the relationship with them hence creating the culture you want in the organization (or country):

Leaders don’t always get it right. They make mistakes. The key is how they recover. When course correction is needed leaders should do the analysis to define the corrective action, the WHAT, and then use the HOW to get people on board again and moving in the better direction.

My suggestion to Boris would be to acknowledge the feedback, admit he got it wrong or at least that there is disagreement, talk about the anger and confusion, talk to the other leaders to ask what would it take to get them onside, and if getting them to agree is not possible clearly articulate who should be going back to work, how they should do that and then give them the parameters to do that, explain why there are differences, take questions to listen to the concerns of the public, provide details of how each element like testing and tracking intersects with specific timelines and figures. Visibility and communication are important in a crisis and when there’s confusion so recover in order to move forward.

More on this topic in Principle 7 in my book, Soft Skills Hard Results. I’ve volunteered to coach NHS staff given what they are facing on the front lines. I never thought to volunteer my services to Boris Johnson?